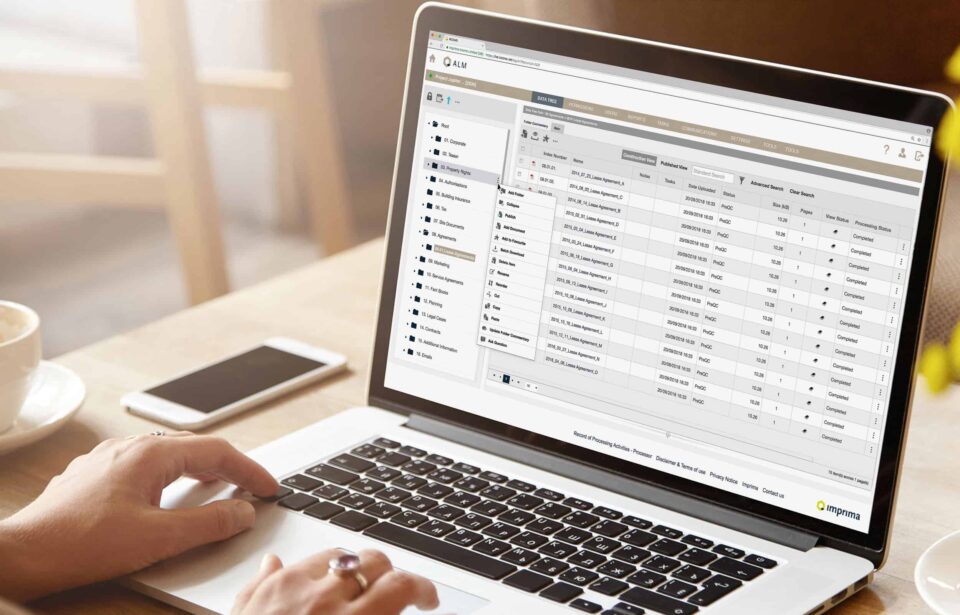 Virtual deal rooms have many functions, but one of the best uses of them is to deal with the inefficient and draconian processes surrounding mergers and acquisitions. Before companies started implementing virtual deal rooms, deal required a colossal amount of paperwork, constant negotiations that could take months, and a lot of time playing games and generally waiting around for the other party to respond to negotiations. However, virtual deal rooms speed up this process considerably, and allow stakeholders, buyers, and sellers to have constant access to all documents that are pertinent to a deal as well as a forum to discuss any concerns with the deal itself and to track changes made to any contracts.

What is a virtual deal room?

A virtual deal room, or deal room, is a cloud-based document repository and secure communication business platform where you can house documents and hammer out deals. A deal room gives companies a trusted and secure solution to organize their information and make sure that a deal goes smoothly. It also gives them a record of interaction with the other party so that they have a greater understanding of the specifics of every deal. All virtual deal rooms have multiple levels of encryption and security, making them an excellent tool to make business deals secure but also collaborative. In addition to this, deal rooms allow for user permission settings, making it so that only pertinent members of each team have access to highly sensitive documents such as financial balance sheets or contracts.

Why do you need a virtual deal room?

There are several reasons why you should be using a virtual deal room. For one, communication is streamlined by the use of a deal room. When negotiating a deal, there is a lot of back and forth required, particularly when requesting documents to be mailed or emailed. A deal room makes it so that either party can easily upload any document needed or that changes can be tracked within the document. You can also use a deal room to leave comments on certain documents to give the other party a head-ups of something that you’d like addressed.

In addition to this, you have a virtual guarantee that your documents will actually stay secure and confidential. With the rise of cybersecurity attacks, it is more important than ever to prioritize security, especially during the creation and negotiation of sensitive deals such as mergers and acquisitions. Virtual deal rooms not only help encrypt your files, but they also have a multi-factor authentication and do not allow anyone outside the data room to have access.

Virtual deal rooms are an extremely important part of the 21st century merger and acquisition process. They help guide the deal from start to finish, and can give you great insight and analysis on the efficacy and efficiency of how a deal is negotiated and how it is performing. In addition to this, these insights can be used to guide further deals in the future in order to work out any of the kinks or inefficiencies in your deal-making process.

Five most expensive places to purchase property in Essex

Evaluating the Importance of UX in Ecommerce Design

How to Use Contracts to Characterize Client Relationships

How is Cryptocurrency created?

Why is a live receptionist better than opting for just...

Five most expensive places to purchase property in Essex

Learn About Boat Loans and How to Get Approval Easily

7 reasons to call an auto accident lawyer in Indiana

Evaluating the Importance of UX in Ecommerce Design

How to Use Contracts to Characterize Client Relationships