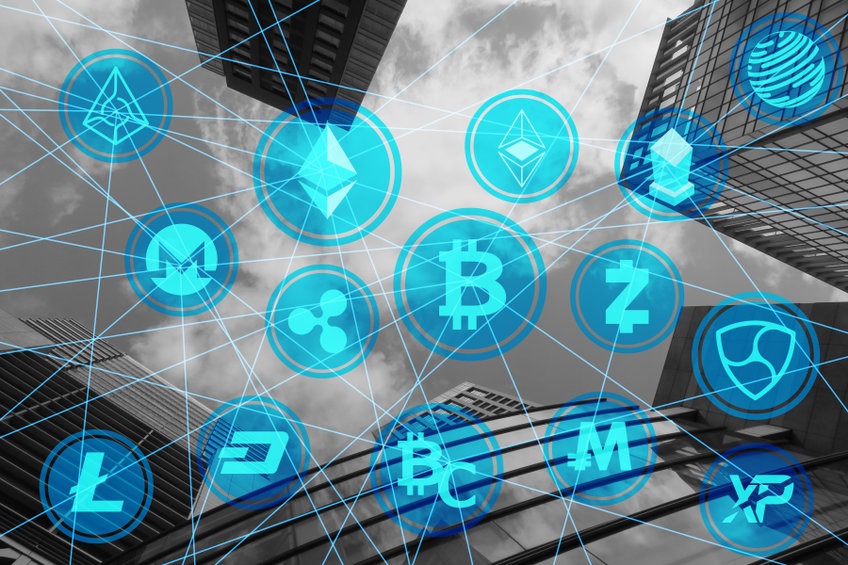 Although cryptocurrencies are not in coins or paper form, you can buy a car, phone, or any other item since the vendor accepts cryptocurrency.

The delight about cryptocurrencies is that you don’t need to carry them in paper form and the risk is low too.

In a few minutes, you will get firsthand detail of how cryptocurrencies are created.

Where does cryptocurrency come from?

If you didn’t know, cryptocurrency is a code. Usually, new coins are created when transactions are confirmed through a process called mining. Popular coins like Bitcoin and Ethereum make use of the mining process to generate new coins may not use this method.

Also, the code used by a particular cryptocurrency determines how the coin is created. For instance, rather than mining or mining alone, a cryptocurrency may be created tokens and given as a reward.

Cryptocurrency mining simply means gathering cryptocurrency as a reward for work done. This is often used by most bitcoin owners. Usually, people mine cryptocurrency to get another source of income. Meanwhile, for other crypto owners, it is a way of getting some financial freedom.

However, crypto mining for technophiles means getting cryptocurrencies by solving cryptographic equations by using their computers. More so, this process has to do with validating data blocks and including transaction records in a public record called the blockchain. Don’t forget, with cryptocurrency you can receive your payments directly without visiting the bank.

The Idea Behind Crypto Mining

Usually, miners get their wages from working as auditors. Also, their job involves verifying the legitimacy of Bitcoin. What’s more, the idea is to ensure that Bitcoin users are safe and secure. Also, the idea of mining was conceived by Satoshi Nakamoto, the founder of Bitcoin. Furthermore, mining has a way of preventing double-spending issues.

Meanwhile, doubling spending is where a Bitcoin owner spends the same bitcoin more than once. Like you know, with paper money, it is almost impossible to spend the same money twice. As soon as you give your money to a vendor, you can’t take it back or spend the same money again. For instance, if you have $40 and you pay $30 for a toy, you will be left with $10 and can’t spend the same money except if you have more money. However, with bitcoin that was the first challenge, and no wonder mining was introduced. Therefore, mining has eliminated the possibility of spending the same digital money twice.

The cryptocurrency is created with the use of algorithms and they rely on cryptography. No wonder the name “crypto” currency. All the transactions have a special cryptographic code to secure your transactions.

Finally, you must know that cryptocurrency is decentralized. It is hosted by people’s computers all across the globe and doesn’t use one server by one company. Visit OSOM Insights for more on cryptocurrencies predictions.