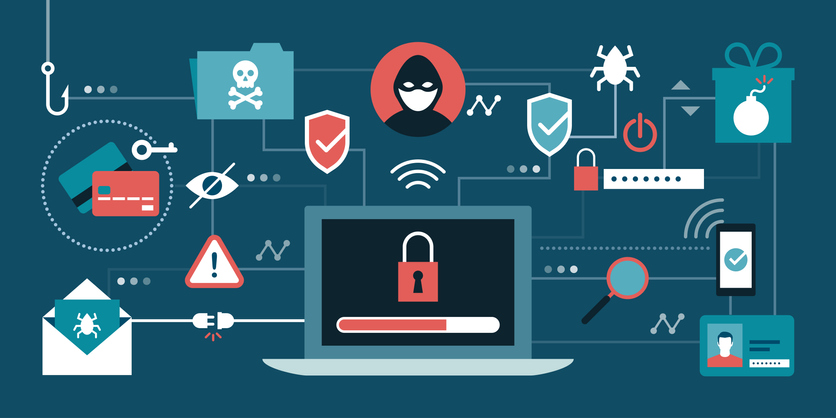 Remote working became the new work culture ever since the COVID pandemic pushed employees to work from home. Ergo, more industries that used to operate offline started switching on the online platform. Since that was and is the only way to thrive until the pandemic passes, there’s been an added need to protect businesses from remote work security concerns. A few reasons that working from home risks the security of a company are listed below.

These are a few reasons that phishing has emerged as a greater threat.

If your employees are working from home too, you, as an organization, have to take action in order to protect the company’s assets. The many things that can be done are listed below.

VPN means Virtual Private Network. Think of it as a tunnel that every system that wants to access the company system has to pass through. This tunnel uses a compilation of many cybersecurity tools that are used to check a system – trying to get access to the company info – and find out if the system is compromised in any way.

Hence, making it mandatory for all remote systems to pass through the VPN is an excellent method to make sure all the security techniques that were used at office to keep systems safe from hackers are applied to the remote systems too.

Some of the most effective ways in which you, as an employee, can protect the work devices from getting hacked are as follows.

Also, running antivirus scans before allowing any 3rd device to access the system is an excellent technique to detect a Trojan horse.

Remember, only collective efforts by the organizations and employees can actually safeguard the company’s assets in these tricky times.