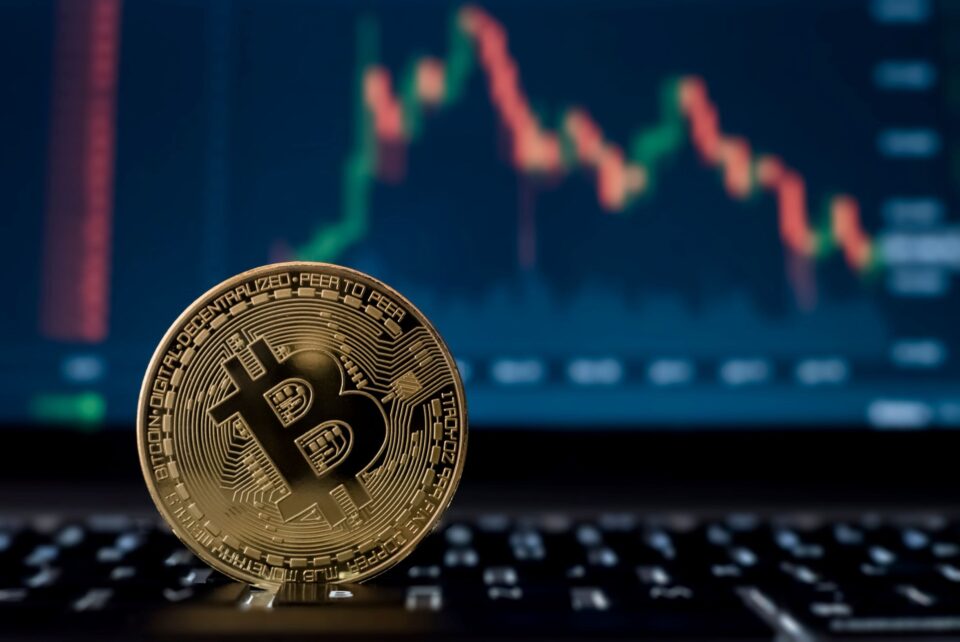 Bitcoin’s popularity boom has resulted to the birth of various other cryptocurrencies. Meanwhile, companies are betting that the blockchain, which is the underlying technology of bitcoin, could fundamentally change the economy, resulting to a jump in blockchain projects.

This article will list down some of the most popular altcoins around now. Many of them are blockchain experiments that use the sale of “coins” to gain some funds for projects and to fuel the network.

Remember that you should conduct heavy research if you’re planning to buy some of these altcoins. It’s also worth noting that buying some of these coins is not particularly easy. In many instances, you’ll have to buy some bitcoins or Ethereum first.

A part of Zcash’s edge over other altcoins is the enhanced security and privacy it. The transactions are recorded on a blockchain. However, the details of the sender, recipient, and amount are always private. Just like in bitcoin, Zcash sports the ability for users to send public or private payments.

Even if much of the cryptocurrency space was created in defiance of the traditional banking space, Ripple’s goal has always been to help the sector. It tries to do that by facilitating global payments. The company has said in a tweet that three out of the top five money transfer companies are expected to use XRP – the name of Ripple’s cryptocurrency – in payments, with more to come.

One of bitcoin’s most unique attributes is its decentralized structure. Instead of a central entity making decisions, the community of miners vote on things like the manner in which they are going to improve the system. In 2017, there was a disagreement within the bitcoin community over the process to address the scaling issues. The disagreement resulted to a fork and the creation of bitcoin cash.

Just like Bitcoin Cash, Litecoin came to existence as a fork from bitcoin. The main reason why it’s among the most popular digital currency is because of its settlement goal. Litecoin views to settle transactions in two and a half minutes, compared to the 10 minutes of bitcoin.

IOTA stands for Internet of things Application, and it is betting on the future of connected devices, as its name suggests. The idea is that as the number of devices connected to the internet increases – from iPhones to smart cars – so will the number of micropayments. That payments ecosystem will need  a system that will enable that quickly. IOTA also claims that it can accomplish such tasks without fees.